This is an alternating award given every 3 years to a faculty member who has excelled in teaching, research, or advisory service. 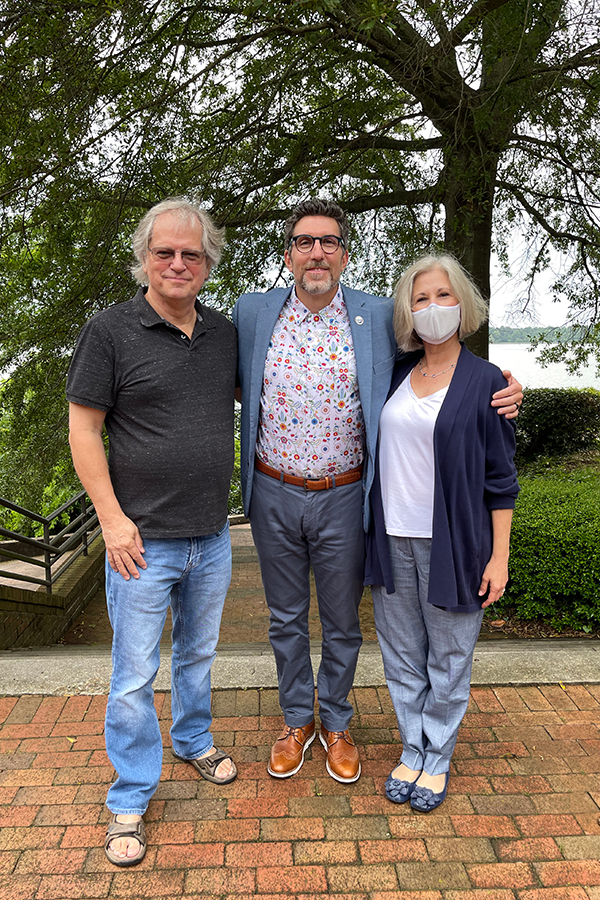 This year's winner of the Outstanding Faculty Advisory Award is Dr. Roger Mann.

Roger: the Mann, the Myth, the Legend. Roger has had a deep and positive impact in the science and management of shellfishes in the western Atlantic. He also served as the Director for Research and Advisory Services at VIMS from 2003 to 2012.

Roger contributes significantly to several key agencies and management bodies. He is the Virginia delegate to Mid-Atlantic Fisheries Management Council, and a member of the VMRC Shellfish Management Advisory Committee, Potomac River Fisheries Commission, Virginia Invasive Species Workgroup, and the Governor’s Advisory Board on Aquaculture.

Roger's advisory work goes back decades. He received the Chesapeake Bay Commission Tribute to Excellence in 1994, and Andrew Button, VMRC's Deputy Chief of Shellfish Management, noted that Roger was a key architect of the entire shellfish program. Roger was instrumental in building the Science Center for Marine Fisheries, a collaboration between industry, government, and academia. Guy Simmons, a prominent leader in the commercial clam industry, noted that Roger successfully worked to bring these often-adversarial parties together to solve problems. 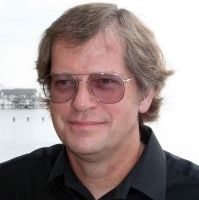 Roger's enormous body of work means that he is broadly connected and highly respected across industry, research, and government. His deep experience in fishery management allows him to impart practical wisdom to his students, in addition to the pure academic component of classes, thus helping them develop their own advisory service contributions.